Sensei Fournier was honoured with the title of Kyoshi by the Kokusai Butoku Kai in January 2008. 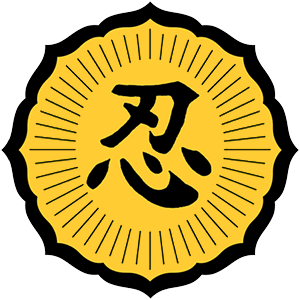